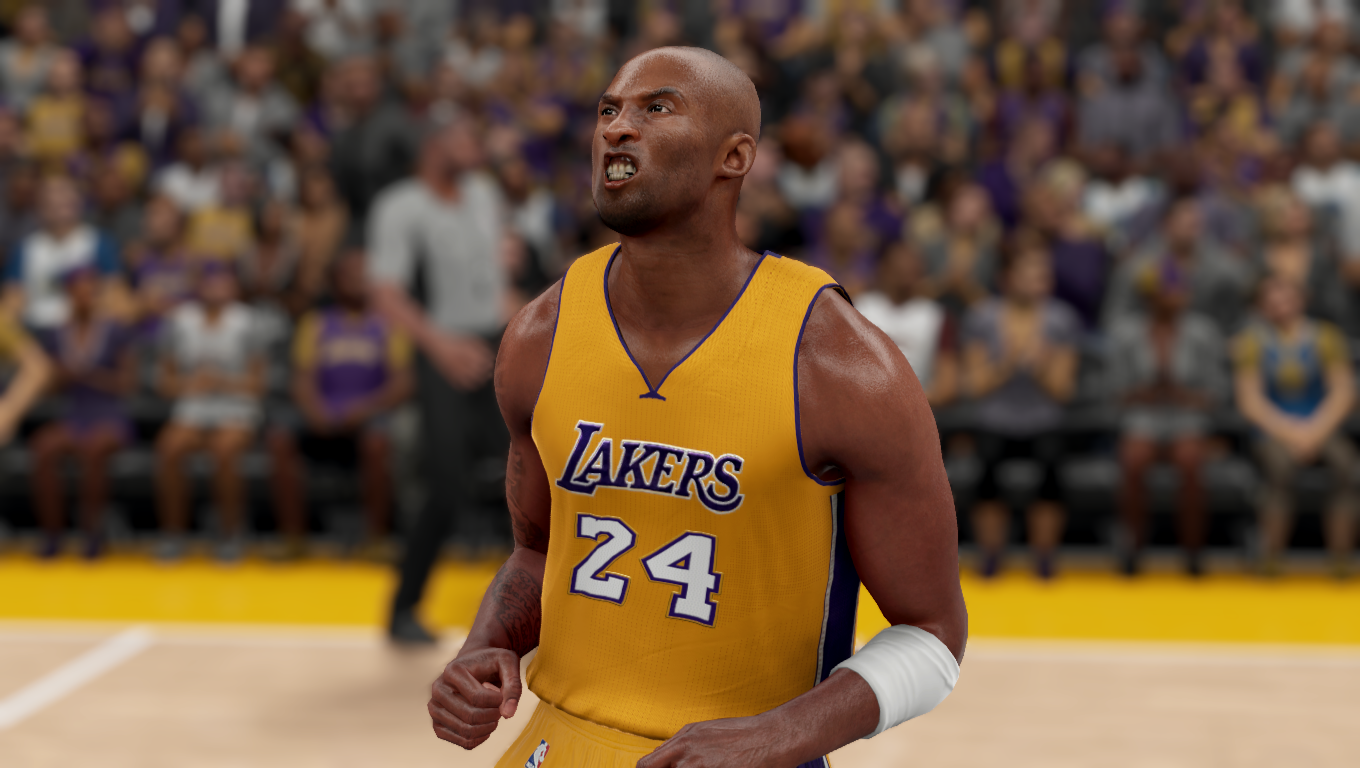 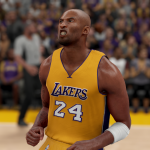 Kobe Bryant himself values this opportunity as an honor: “It’s a great honor to partner with 2K on the NBA 2K17 Legend Edition. As I walk off the NBA court for the final time, it’s exciting to know my fans can continue to celebrate my lifelong career as a Los Angeles Laker.”

Interested? Pre-order Kobe Bryant legend edition here. NBA 2K17 is expected to be released in September 2016 but on Amazon it is shown on December 30 of 2016.