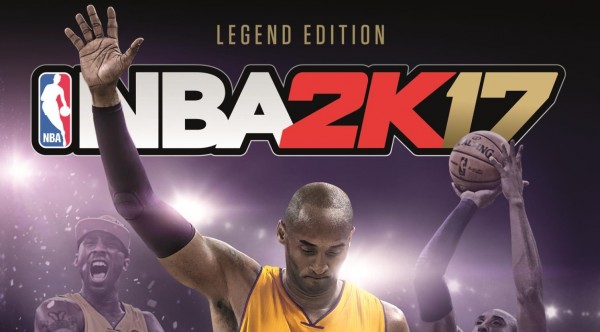 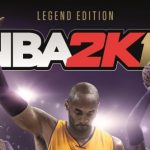 2K promised NBA game fans that their newest upcoming NBA 2K17 will take the gaming into the whole new level and continue to reduce the gap between video and reality. The price of NBA 2K17 Standard Edition is $59.99 and it is available for PS4 and PS3, Xbox One and Xbox 360. You can pre-order it here. The price of NBA 2K17 Legend Edition is $79.99 and it is only available for PS4 and Xbox One. You can pre-order it here.

Are you going to pre-order NBA 2K17? Share your thoughts in our comments section!