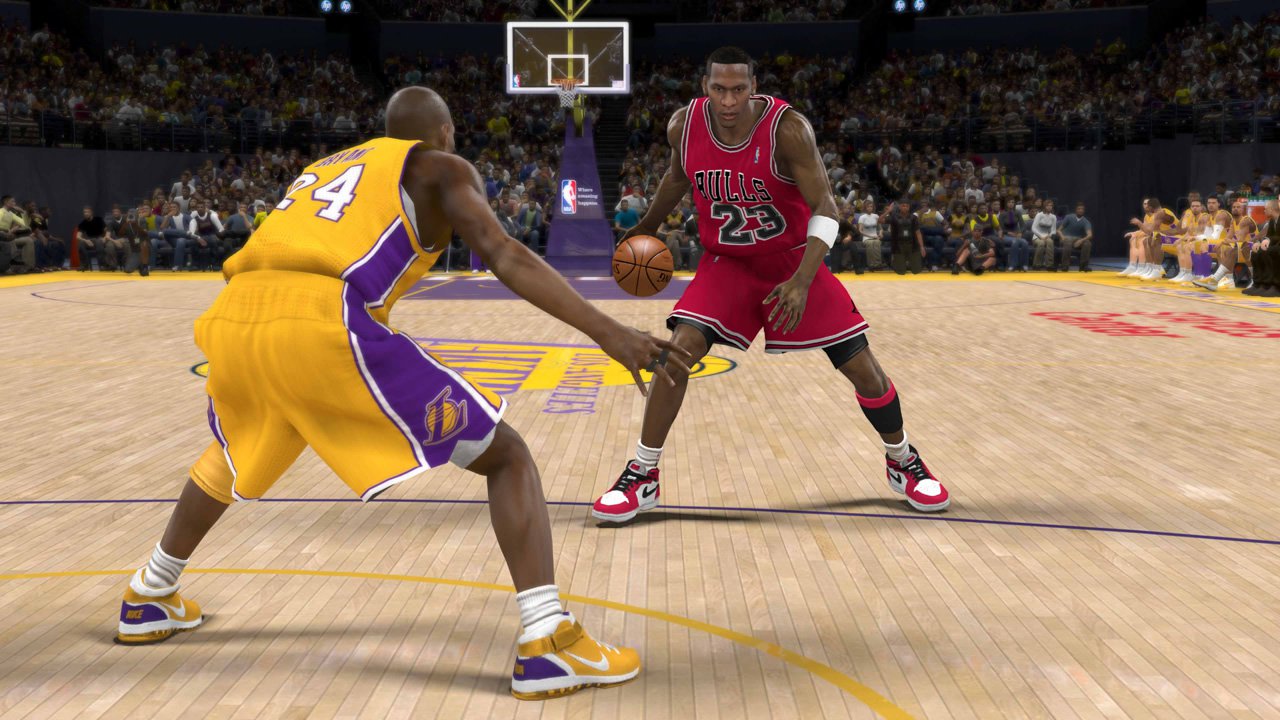 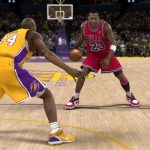 Fans are asked to help developers add new celebrations to the upcoming NBA 2K17, regarding to the manager from game development team tweet. Although 2K did not say how long they will take offers from fans, it is definitely worth trying if you have some ideas.

How to do it? Use hashtag “SigNation” and “NBA2k17” with in tweet together with video or even gifs offering your celebration ideas to be added to NBA 2k17. The method of picking celebrations that will be included in the game is not announced so we cannot say if 2K will look at all suggestion or those who got more retweets and likes.

There are few things that we know about the upcoming NBA 2K17 despite that game release date is coming fast. It was also announced that Stephen Curry’s shot meter will be modified as he plays better than real life in NBA games. You can read more about this feature here. Also you can check out some NBA 2k17 Leaked Images.

What celebration would you suggest to be added in NBA 2k17? Comment below!