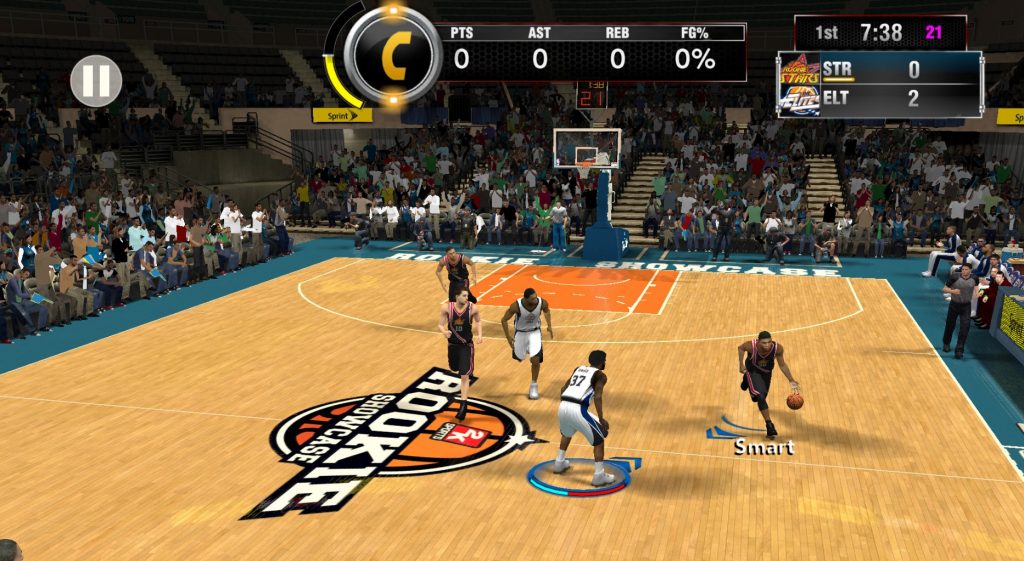 NBA 2K17 fans, who are waiting for the game release, have to make sure that their PC requirements are enough for smooth gameplay. To name a few, you need to have a minimum of 2 GB RAM and 50 GB of space. To conclude, PC requirements for NBA 2K17 are relatively the same as the previous year despite CPUs is lower.

NBA 2K17 fans who are planning to pre-order the game, should do that on Amazon or Steam. Early tip of edition offers and Michael Jordan special edition comes along with the pre-order.

NBA 2K17 soundtrack was also revealed by its developers 2K Sports. It features famous award winning DJs: DJ Khaled, DJ Premier and DJ Mustard. It is also known that NBA 2K17 will have new teams, crowds will be more natural, shoes will look more realistic and there will be improvements in the player movement. NBA 2K17 will also have NBA Summer league returned.