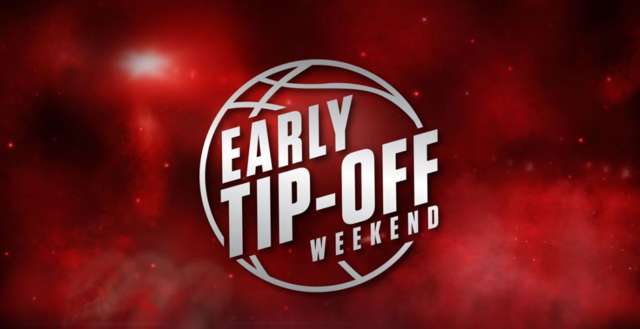 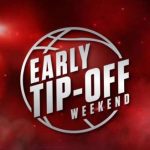 NBA 2K17’s official release date isn’t until September 20, but you can start playing the professional basketball game right now if you preordered.

If you don’t want to preorder, you can still play a portion of NBA 2K17 right now. The game’s free Prelude app is available now, letting you create a character for the MyCareer mode.

In other news about NBA 2K17, the game’s epic Momentous trailer was released this week, showing off the joyous highs and painful lows of professional basketball.