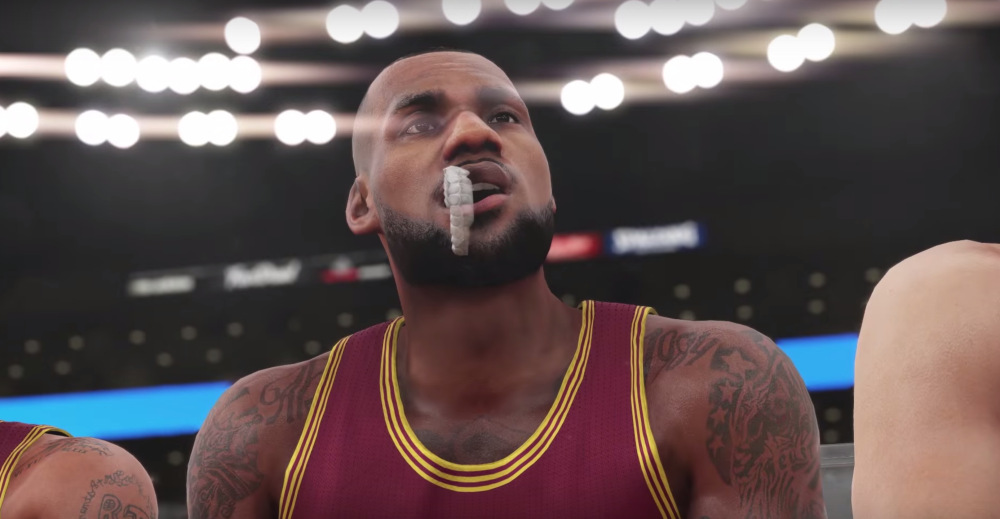 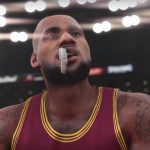 2K Sports, the developers of NBA 2k17, have some exciting news for NBA game fans. It was announced that 2K have plans of returning All-Star More to NBA 2k17.

These are great news as the latest version of the game, NBA 2k16, had a lack of unique event. Also, it didn’t have such technology to improve graphics and movements as we have today.

It would be an ideal time to add All-Star mode to the game as Kobe Bryant’s last year’s team will be included in it. 2K could even make All-Star a permanent mode for their NBA 2k games as many fans would definitely want that. And with today’s technology 2K can make the best All-Star mode than ever before.

Tell us, what new modes you want to be added to NBA 2K17?