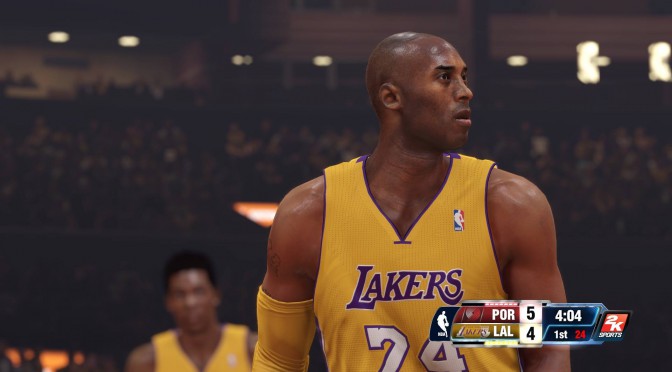 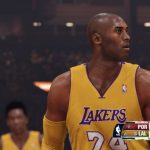 2K Sports picked the perfect time to announce that Kobe Bryant will be the cover star for NBA 2k17 Legend Edition. It was announced the same day as the basketball superstar played his final game. Kobe Bryant has a solid experience of 20 years in a basketball field.

2K Sports held a special press conference to announce the news and the cover image. NBA 2K17 will be released in September of 2016. The game will have two versions: the standard version and the Legend Edition. The cover star for the normal version is still unknown.

We are still waiting to see who will be the cover star for Standard Edition of NBA 2K17. There is slightly high possibility that it will be Stephen Curry but it was not announced yet. There are opinions that more details of the upcoming NBA 2k17 will be announced in NBA 2k16 Road to the Finals eSports Championship.

Back in NBA 2k10 Kobe Bryant was also featured in the cover of NBA 2k game. So Kobe being a cover star for NBA 2k17 Legend Edition is quite logic as 2K tends to honor the game’s legends like: Larry Bird, Michael Jordan and Magic Johnson. And 2k is probably the ones who pay attention to honoring players more than anyone else.

Are you planning to order Limited Edition with Kobe Bryant NBA 2k17?