NBA 2k17 Cover: Who will be featured? 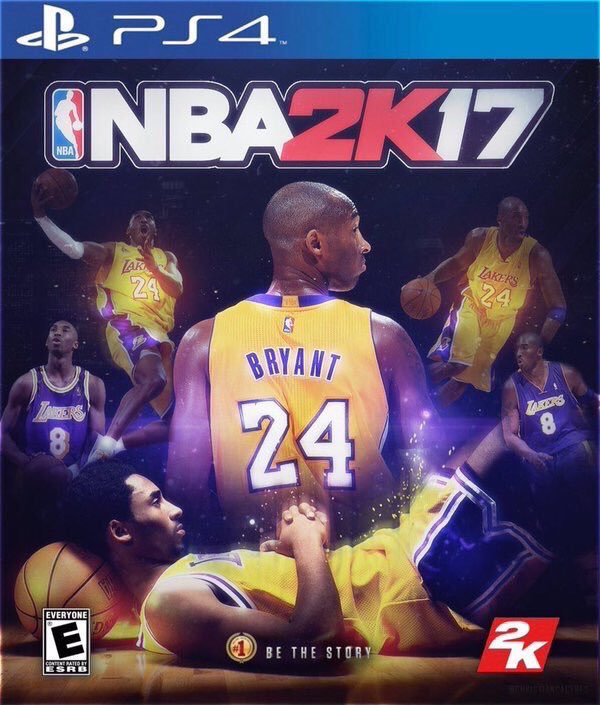 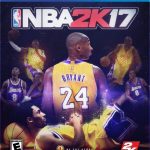 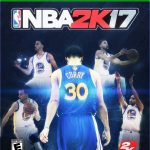 NBA 2k17 Cover: Who will be featured?

NBA game fans have been debating about who should be featured in NBA 2k17 cover. There are two main candidates: Stephen Curry, best this years’ player, and Kobe Bryant, a retiring legend. Let’s see who is more likely to be featured in NBA 2K17 cover.

Stephen Curry would be a reasonable choice to be featured in NBA 2K17 cover as the NBA 2k cover always reveals the best player of the year. However, there is a petition that demands Los Angeles Lakers icon Kobe Bryant to be featured in the cover of NBA 2k17.

What do you think? Share your opinion in comments section!